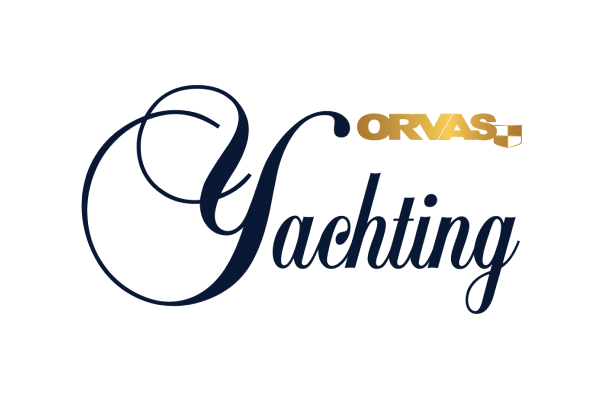 Saplunara is a beautiful sandy cove situated on the southeastern coast of Mljet, offering private accommodations and serene sandy beaches around the cove. It is at some places very shallow, only allowing for berths up to 2m deep. It is well protected from all winds except southwestern ones.
Continue Reading Skrivena luka (Hidden port), is aptly named for its position and surrounding, apparent to anyone approaching it from the sea. Situated on the southeastern end of Lastovo, it allows berth in the middle of its cove, up to 15m deep. It has excellent protection against all winds.
Continue Reading

The area of Vela Luka on the island of Korčula bears archaeological evidence of habitation as early as the Old Stone Age - 20,000 B.C. To the present day, the Illyrians, Romans and Slavic peoples have all left their marks on this soil; with the Vela Luka of today blossoming since the 18th century to the present day.

The town of Vela Luka is located at the end of a bay 9,2km long, offering excellent shelter from the elements. Trips are organized many times a day from here, to the many surrounding islands, including the well-known Proizd and Ošjak.

Off the southwestern coast of the island of Hvar, a group of around 20 isles and reefs is situated, known as the Pakleni otoci (infernal islands). Pakleni otoci are a unique and the most distinguished natural beauty of Hvar.

Forested isles amidst crystal clear blue sea, countless secluded beaches and beautiful desolate inlets, present a far-known sunny Arcadia of Hvar. The best shelter on Pakleni otoci is the ACI marina Palmižana on the northeastern coast of the isle of St. Klement, which is shielded from all winds. However, in a strong southwestern wind, some tidal waves may occur.

Palmižana is the oldest and best known resort on Hvar. It is surrounded by thick pine forests and various other exotic vegetation.

The island of Korčula is the jewel of the Adriatic archipelago. The island is indented with a series of isles and inlets, and a special mark is bestowed on it by its lush vegetation. Around it, you can enjoy swimming on many beaches, as well as diving in an underwater world of exciting flora and fauna.

The city of Korčula is a historic and tourist center of its island. It is one of the best preserved medieval cities in the Mediterranean. Moreška, danced within Korčula, is one of three chivalric dances that you can witness only on this beautiful island.

The town of Korčula is also considered the birthplace of the world's greatest traveller, Marco Polo, whose house of birth is located in the center of the old town.

ACI Marina Korčula is situated in a small inlet east of town. Its northern side is protected with a breakwater.

Uvala Kobaš is a small cove in Stonski Kanal, hiding a village and a jetty. Many small piers dot the cove, at which it's possible to berth up to 18m depth.

It is well protected from all winds except the north wind (bura). The city of Dubrovnik, once the center of the Dubrovnik Republic which, for a time, competed on equal ground with Venice in the north, is today one of the most important tourist and historic centers on the Adriatic, as well as the Mediterranean. By far the best way to experience the vast cultural and historical heritage of Dubrovnik, is to traverse its streets on foot. A stroll over the famous Stradun, and the 25m high, 2km long City walls, will take you past numerous palaces, churches, and various places whose lesser significance all adds up to the vast glory of Dubrovnik.

Its name is somewhat of a synonym for Croatia in the far corners of the world, and the more you learn of Dubrovnik, the less surprised you will be to know that its population increases tenfold during the peak of the tourist season.